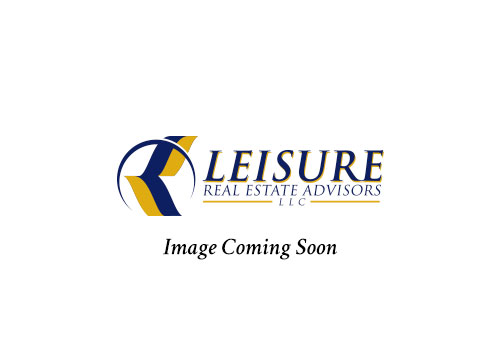 Has Investment in Hotels Recovered?

The effects of Covid-19 are widely known by all of us in hospitality, especially those of us who are in the hotel business. Many of our clients suffered from revenue reductions of nearly 75%, while others much less. On the rare occasion, we also had owners where the revenue during the last 15 months was… View Article

This May Be the Perfect Time to Sell Your Hotel

SOLD OUT!!!………most owners of hotels like to hear that term when it relates to their own hotel. However, at Leisure Real Estate Advisors, that term applies to our listing inventory. If you have given thought to selling, or in the least, have contemplated getting an opinion of value, we would love to hear from you…. View Article

According in today’s issue of Hotel News Now, STR/TRW/ Dodge is reporting a year over year decline of 24.2% in hotel construction starts. Every bit of positive news is helpful in today’s hospitality environment. I told one of my best owner clients to remain positive and he said he was… he said, “I am positive… View Article

Smith Travel Research, through its on-line daily e-news publication Hotel News Now, released its projections for year end 2010, with two of the three major indicators predicted to increase.  Year over year occupancy and RevPar are both expected to increase by approximately 4.3%, while ADR is projected to remain flat.  In our brokerage practice, I would concur with… View Article