Recently renovated Super 8 offered at less than $20,000/room!    A great fit for an owner-operator or for a group with an operating partner.

This 51-unit, 2-story, interior corridor Super 8 opened in 1994.  The property had been a steady performer until the previous owner encountered partnership and financial issues.  The current owner purchased the hotel in November 2020 in a short sale, and has renovated the hotel.

Independence, with a population approximately 9,000,  is located in southeast Kansas, near the Oklahoma border.  Montgomery County population and trade area is approximately 35,000.    The town is well positioned on several busy highways, Hwy 75 and 160, with 75 being the major north-south connector between Topeka, KS (1-70, I-35) and Tulsa, OK (I-44).

Besides these local business, Independence Community College, a frequently awarded 2 year college, features 1600 students and is an effective demand generator.   It has obtained recognition by AffordableColleges.com and by thebestcolleges.com.

This well priced offering – at less than $20,000/room – could be an ideal fit for an onsite partner, an owner-operator, or a regional operator adding to a portfolio. 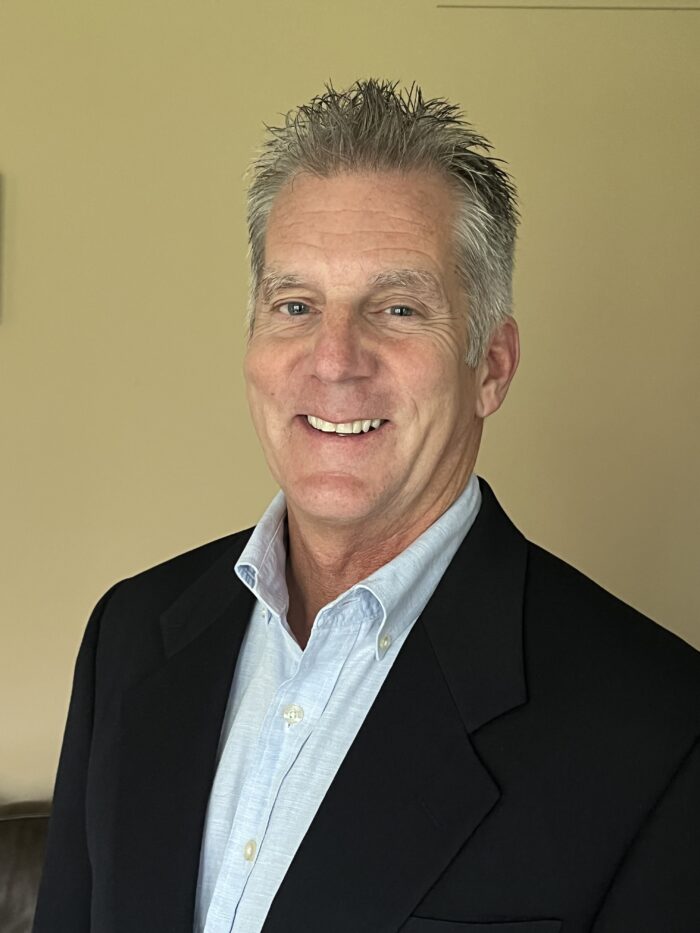