O’Neill, Nebraska is located in North Central Nebraska and is the hub for all of the local agricultural and commercial business in the area.  O’Neill is located an hour and a half from Sioux City, Iowa and one hour from Norfolk, Nebraska.  The Holiday Inn Express was opened in 2001 and remodeled in 2011 by the present owner.  The owner has poured in an additional $200,000 in renovations since 2012 and the hotel is in tremendous shape.

Besides being an area hub, O’Neill is set to experience further economic boom when an announced windmill farm begins construction in late 2015.  Further down the road is the possibility of being one of the large centers for the TransCanada Pipeline, should it get approved by Congress. 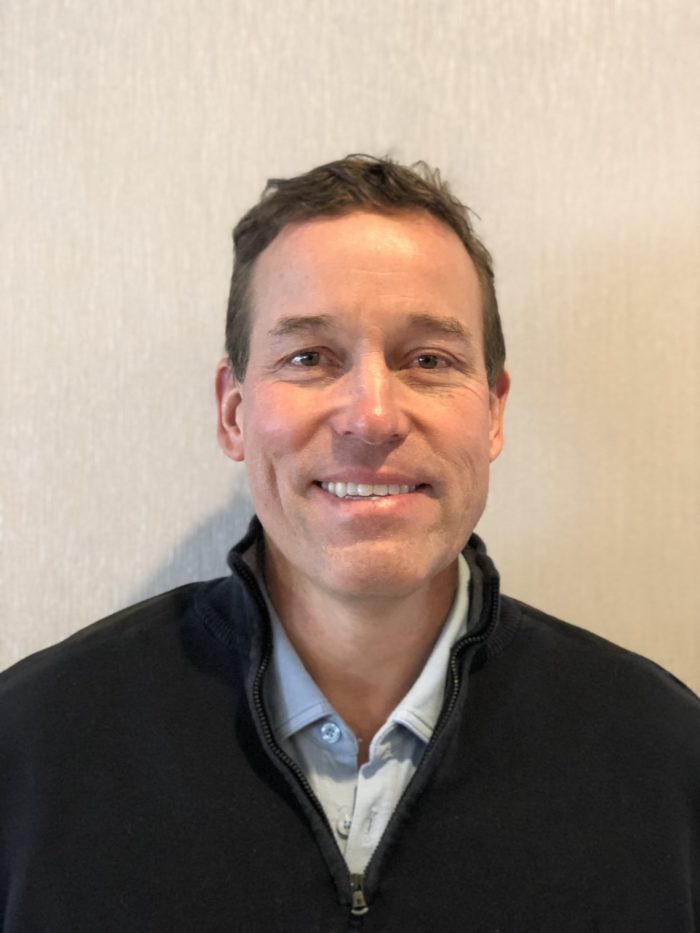